‘In photography everything is so ordinary; it takes a lot of looking before you learn to see the extraordinary’ – David Bailey

One of the best things about writing a blog, aside from it feeding my narcissistic need to be liked, is when you get to join forces with your mates when your individual passions collide.

Steph is one of my oldest friends from school (and by that I mean I’ve known her the longest). She met the lovely Chris in 2012, they married in 2016 and since then the Montague’s as a brand have become two of our best friends. It’s always a relief when your better halves get along however it’s amazing (and very rare) that they get along so well that you sometimes forgot how or where the original links began. We’ve all welcomed each other into our own individual friendship groups and as such spend a lot of time in the pub together! 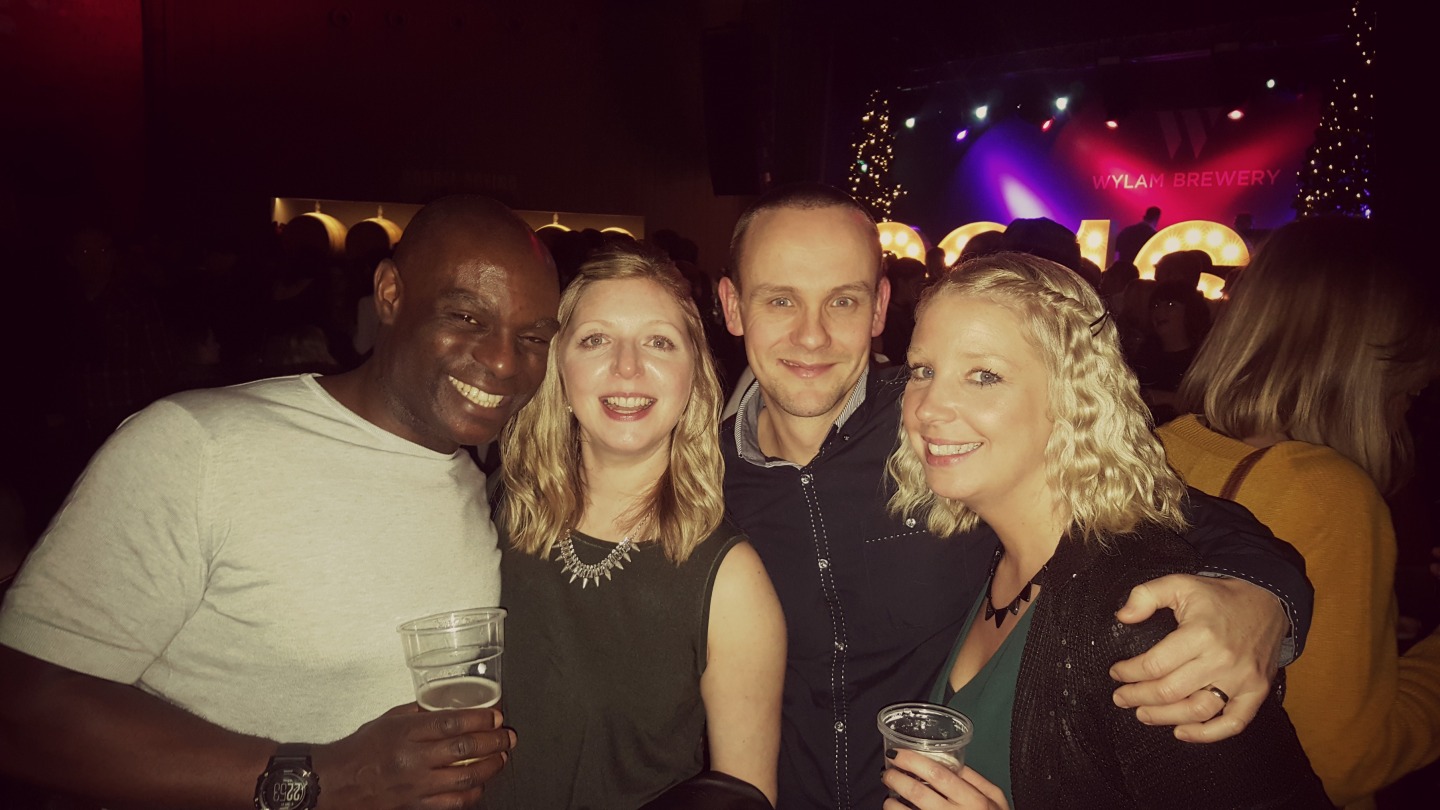 Despite Chris being hugely successful in his day job (building clouds – actual clouds I like to believe, there’s big business for them in the north east) he’s also a keen photographer and has recently started going semi pro. I’d been wanting for a while to get some more professional pictures on my blog as the random instagram selfies of my wonky duck face weren’t cutting the mustard anymore. So I asked Chris is he would mind taking a few natural pics of me to make me look a bit more polished. As soon as I suggested meeting one Saturday afternoon in a pub with a large bay window he was there setting up his tripod before you could say David Bailey. After all pictures always look more realistic when the subject is in their natural habitat.

Despite it all feeling a bit awkward to start with, not that I’ve ever been shy around a camera of course but when you know someone’s taking your picture it’s hard not to pose or look straight at them, I’ve watched enough ANTM to know how to smize and find my light. But as the wine flowed and Steph and I got right into gossipland I forgot he was there and he ended up taking loads of pics as we all chatted away.

I concede that he didn’t have the easiest of subjects, an oil painting i’m not however I was really pleased with what he took, they were so natural and unposed and even after he kindy touched up a few of my faves, the touch ups were very subtle so I don’t feel like I’ve been airbrushed to within an inch of my life. I still look like me. Like picking the most flattering instagram filter!

Here are my 3 favourites:

Looks like I was born with that glass of wine in my hand doesn’t it?

If you’re interested in working with Chris for your wedding, family shoot or even some headshots of your own you find find out more about him and his work here!